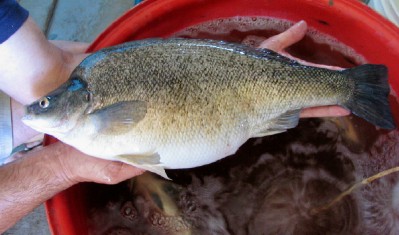 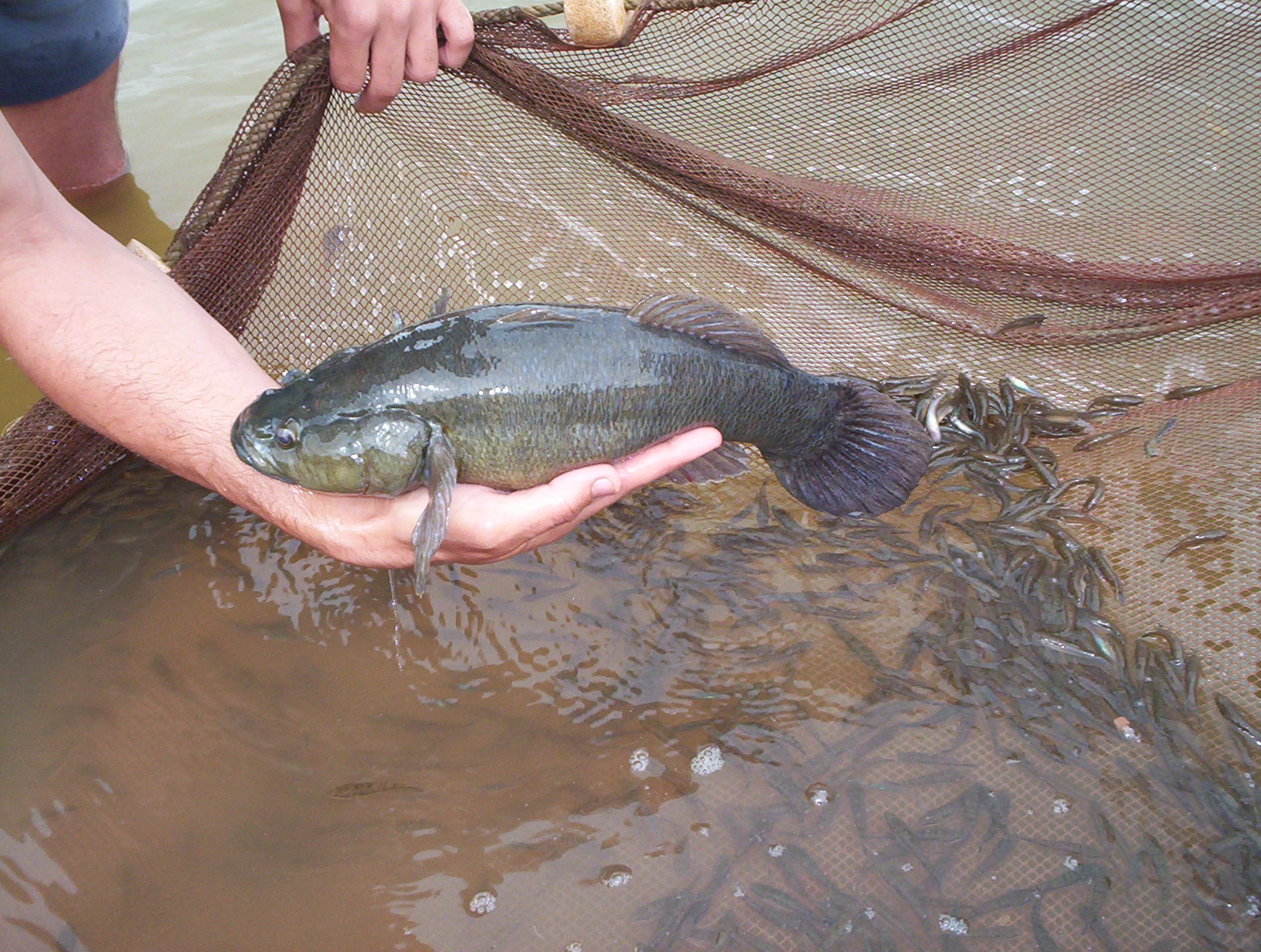 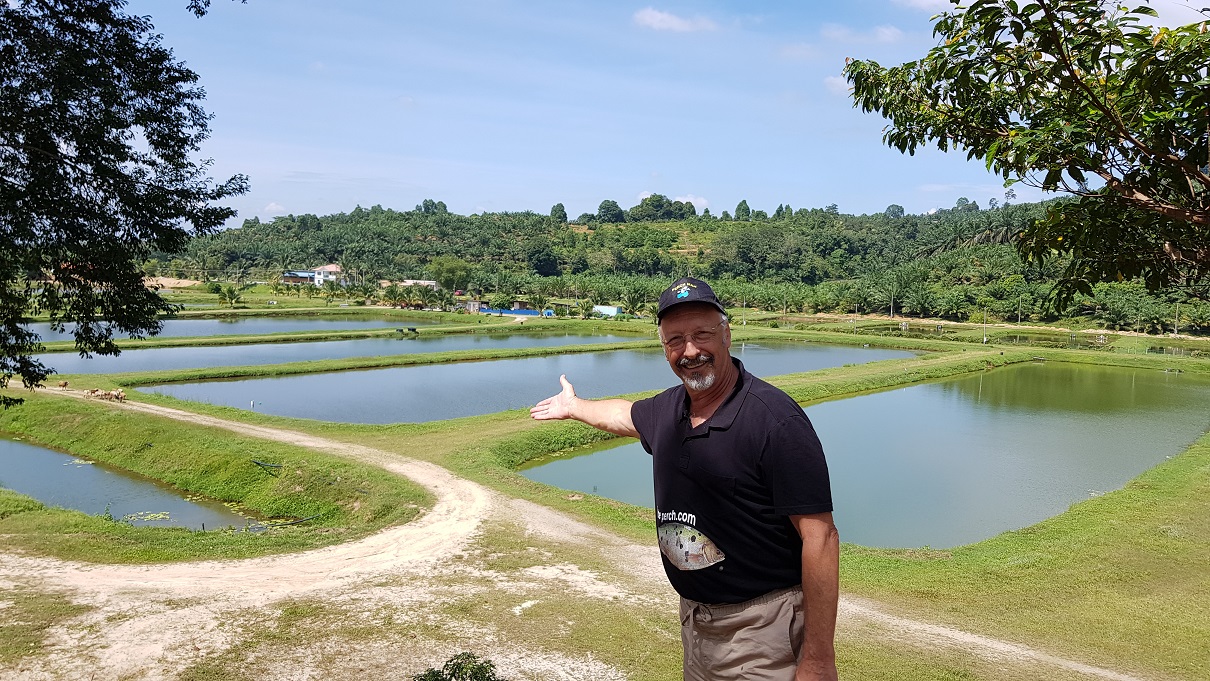 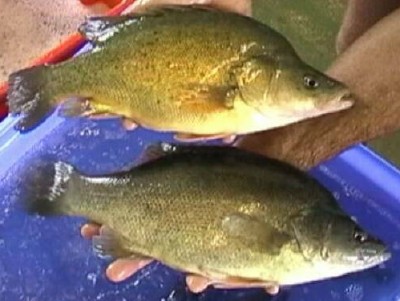 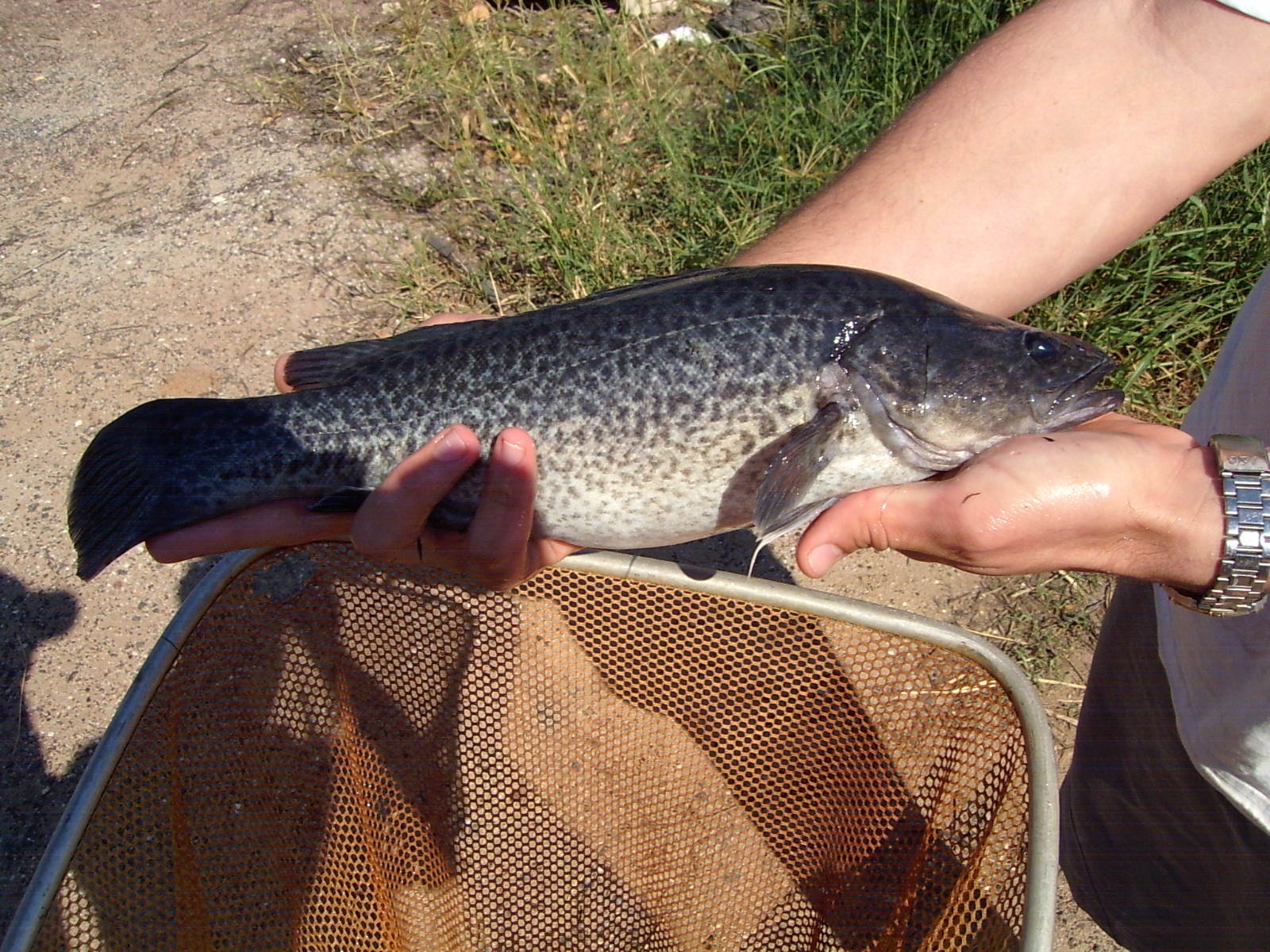 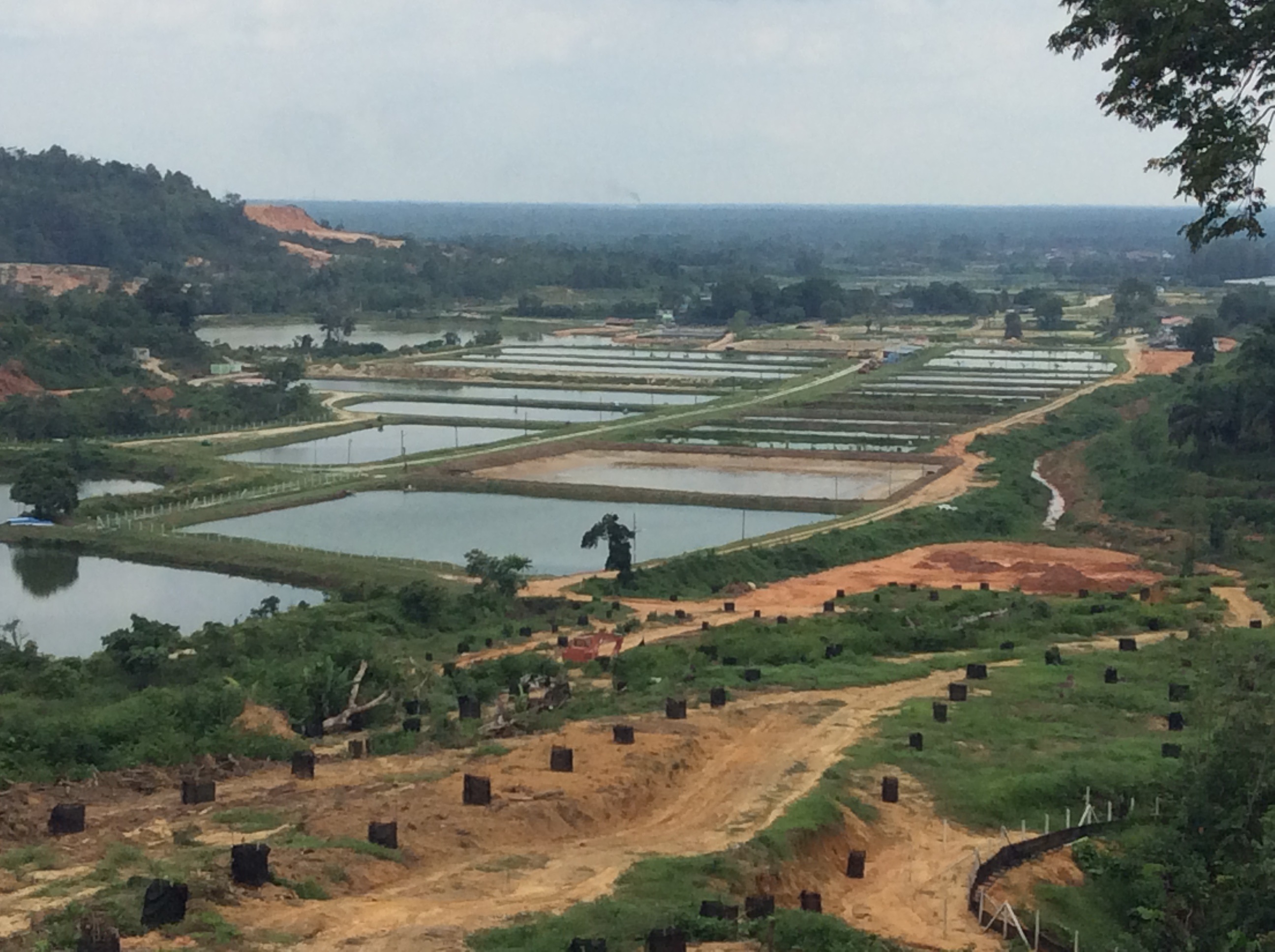 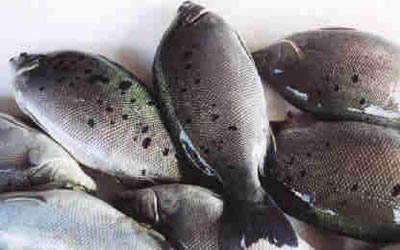 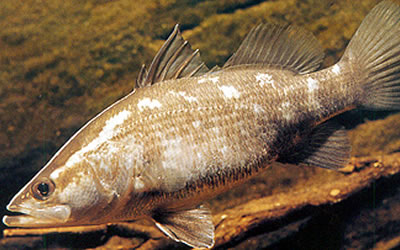 Prior to retiring, Dr Stuart Rowland was a Senior Research Scientist with the NSW Department of Primary Industries. He was the Scientist-in-Charge of the NSW Fisheries Grafton Aquaculture Centre. The breeding and growing methods we use today, for jade perch, silver perch, and Murray cod, have been developed from the lifetime dedication to researching Australia's freshwater native species, (Specifically the Murray Darling species.) by Dr. Rowland.

Dr Stuart Rowland, (Now retired.) has been involved with research into the taxonomy, biology, conservation and aquaculture of Australian native freshwater fishes for 30 years. While based at the Inland Fisheries Research Station, Narrandera between 1978 and 1985, he developed techniques for the hormone-induced spawning and larval rearing of Murray cod (Maccullochella peelii peelii), golden perch (Macquaria ambigua) and silver perch (Bidyanus bidyanus). These techniques form the basis of a hatchery industry (both commercial and Government) that produces fingerlings annually for stock enhancement, conservation and commercial aquaculture.

Stuart studied aspects of the biology (history, fishery, age and growth, reproduction, diseases) of Australia’s largest and most famous inland fish, the Murray cod. This research lead to a better understanding of the biology of cod and the formulation of new fisheries management regulations. The significant recovery of Murray cod in NSW over recent years has been due, in part to the protection of stocks through these regulations. During this research, a new species, the eastern freshwater cod (Maccullochella ikei) and a new sub-species, the Mary River cod (M. peelii mariensis) were identified and named; both cod species are classified as “Endangered”. Stuart selected a site and designed the Grafton Aquaculture Centre, and ran one of Australia’s first fish conservation projects for eastern freshwater cod during the 1980’s. He is currently supervising a research project on the ecology and conservation of eastern freshwater cod.

Since 1990, Stuart’s aquaculture research projects have developed husbandry and production techniques, water quality and health management programs, diets and a feeding strategy for the culture of silver perch. His research includes diseases and health management, genetic improvement and cage culture. Silver perch is an excellent species for commercial culture with the potential to form a large industry based on high-volume, low-cost production.